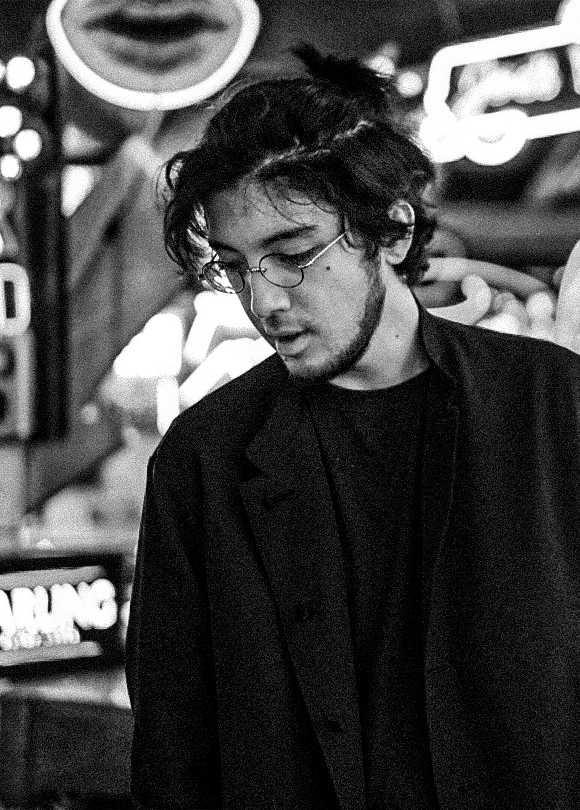 Akira was born in Paris in 1988 and grew up between Paris and Tokyo. As a teenager, Akira spent time playing online video games while esports was still a nascent concept. Akira participated in multiple tournaments across Asia and gaming has remained his long-time passion.

After graduating from university in Tokyo, Akira joined the international marketing division of Sony Music Entertainment Japan to promote Japanese pop culture around the world. One of the bigger events he worked on was the collaboration of Hatsune Miku and Louis Vuitton.

In 2015, after leaving Sony Music, Akira was asked by his mother to start their family office. With little guidance, the family office was formed from scratch but has since grown into a professional firm, investing in multiple asset classes around the world.

Kenjiro Private Office is now based in Tokyo and London, with four members working full-time.

Akira has also been angel investing since 2017, using his private capital. Most of his investments are in the creative sector. From gaming to fashion and art.

Here are some of the amazing people I’m working with.